The heads of government agencies including the FBI, Department of Justice and National Security Agency warned in a joint security statement Tuesday that "foreign actors" would seek to interfere in the 2020 election.

Russia, China, Iran, and other foreign malicious actors all will seek to interfere in the voting process or influence voter perceptions."
Click to expand...

Why it matters: The announcement comes as House Democrats probe whether President Trump pressed Ukraine to interfere in next year's election by asking the nation’s leader to investigate his potential 2020 opponent former Vice President Joe Biden and his son.
The big picture: The Defense Department, Department of Homeland Security, Director of National Intelligence and the Cybersecurity and Infrastructure Security Agency are the other agencies named in the statement declaring election security a "top priority for the United States government.”
What they're saying: In an unprecedented level of coordination, the agencies said the U.S. government "is working with all 50 states and U.S. territories, local officials, and private sector partners to identify threats, broadly share information, and protect the democratic process."

"Our adversaries want to undermine our democratic institutions, influence public sentiment, and affect government policies. ... Adversaries may try to accomplish their goals through a variety of means, including social media campaigns, directing disinformation operations, or conducting disruptive or destructive cyberattacks on state and local infrastructure."
Click to expand...

Yes, but: The agencies said there's no evidence at this time "of a compromise or disruption to election infrastructure that would enable adversaries to prevent voting, change vote counts, or disrupt the ability to tally votes, we continue to vigilantly monitor any threats to U.S. elections." 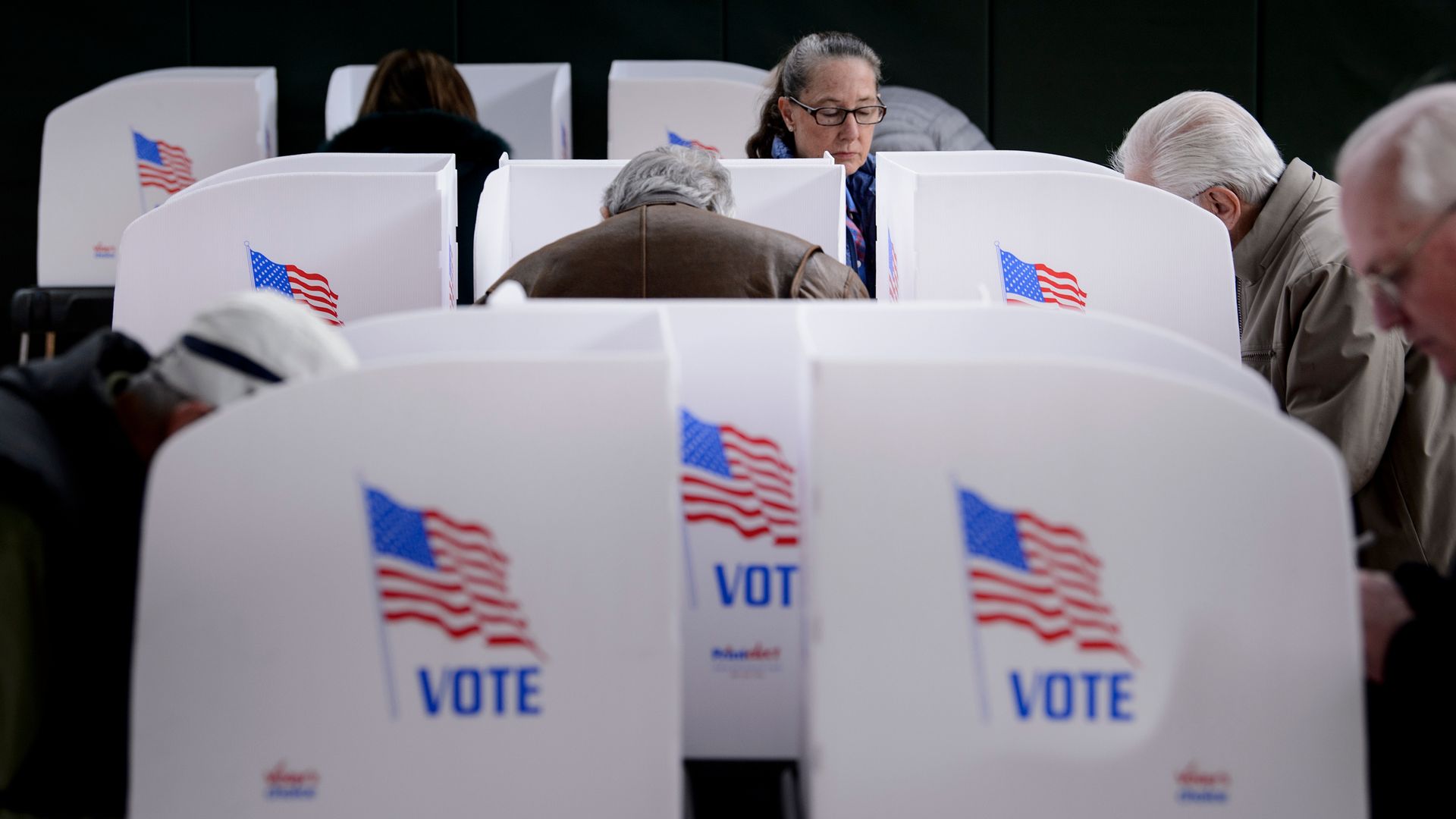 Adversaries may spread disinformation on social media, they say.